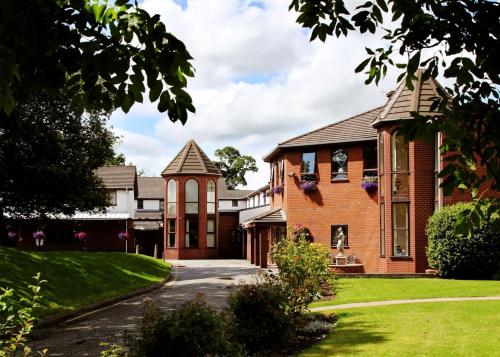 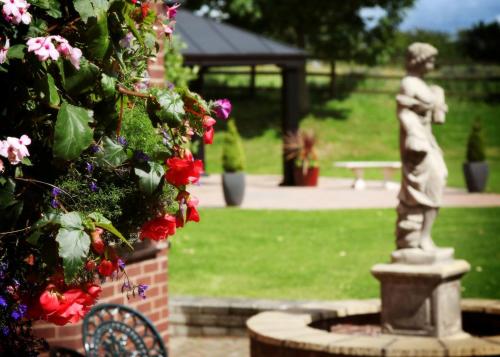 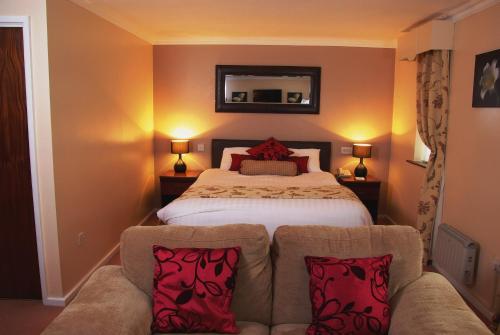 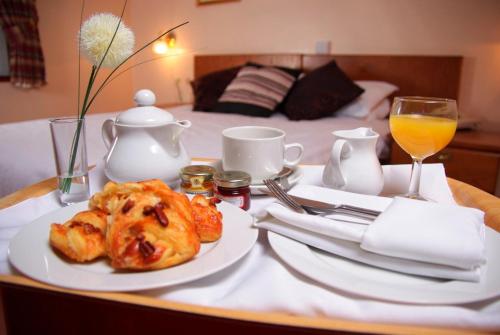 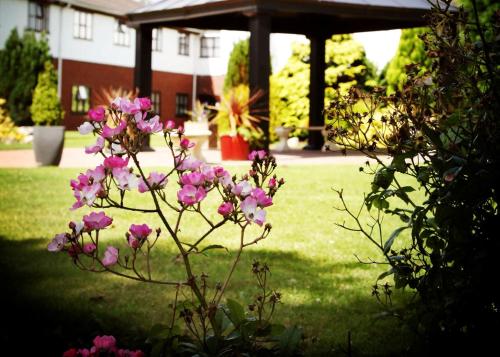 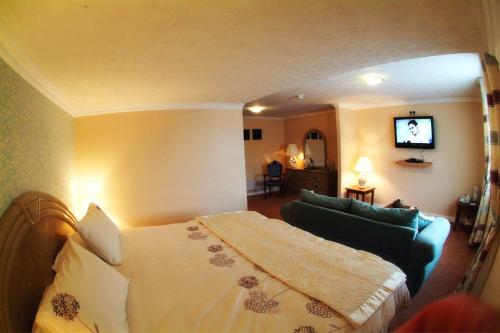 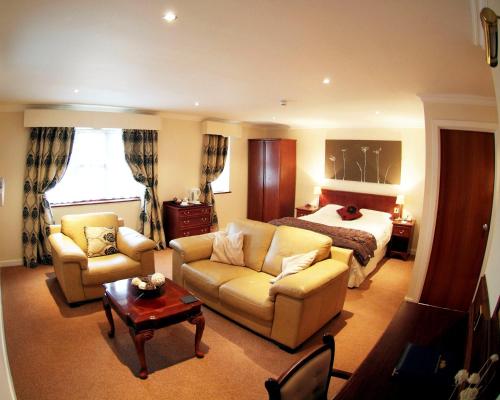 7.6 Good 63 reviews Add a Review
Lock in great prices for your trip
Rates may rise - secure your rooms now.

Facilities at the Beaufort Park Hotel

*£32.00pp rates are based on low occupancy nights in Mold, Wales, which includes fees and taxes. Rates at the Beaufort Park Hotel are likely to be higher on busy nights. All rates are subject to availability. This 3-star hotel is situated 1.5 miles from the centre of Mold.

Search your dates now to see live prices and check for deals.

The friendly front desk team at the Beaufort Park Hotel, Mold, offer their warmest welcome and great value, 3-star hotel accommodation with 105 well-appointed rooms starting from £32.00pp a night*, including nearby parking, plus complimentary WiFi throughout the hotel.

Welcome to The Beaufort Park Hotel and Conference Centre. Located near the Historic Market Town of Mold in the delightful North Wales Borderlands, ideally located for both the business and leisure traveller.

The Beaufort Park is convenient for Chester, North Wales and Snowdonia, with excellent access to Liverpool, Manchester, the Irish ferries and the motorway network.

Originally the land that the hotel stands on was farmland belonging to a local farmer and the farmhouse attached to the land still stands opposite the hotel.

Wat’s Dyke runs through the hotel grounds, the dyke runs from Basingwerk on the Dee Estuary to just outside Oswestry. The name Wat was a personal name during the Anglo-Saxon period. There is no reference to the dyke being called Wat’s Dyke before the fourteenth century and the word could mean "wet" or " rough".

Rest assured you can relax and enjoy your stay in one of our 5 well appointed bedrooms including executive suites and family rooms.
Each of our bedrooms has:

Map of the Beaufort Park Hotel in Mold About the Beaufort Park Hotel

More properties nearby
Landmarks nearby

Beaufort Park Hotel is ideally located to these popular places of interest;