Search All Cheap Hotels in Nottingham

The city of Nottingham is located in the East Midlands region of the UK, and it is perhaps best known for being the home of the legendary Robin Hood. Its origins date back to 600 AD and it is now famous for being the sixth largest shopping centre in the UK, behind the larger cities like London, Manchester and Liverpool.

There are two large theatres in Nottingham, the Theatre Royal and the Nottingham Playhouse, and these both attract large audiences with their regular shows. There are also many museums too, including the Brewhouse Yard Museum and the new Art Exchange. The Ferris Wheel in the Old Market Square is great fun for visiting families and the Sherwood Forest as well as Nottingham Castle both draw huge numbers of visitors each year.

Two high profile football teams, Nottingham Forest and Notts County, are based in the city. Nottingham Forrest was a founding team of the Premier League in 1992 and was once managed by the famous football manager Brian Clough. Notts County lays claim to being the oldest active football club in the world after being formed back in 1862.

Nottingham was also known around the world for its bicycle, lace making and tobacco industries around the time of the Industrial Revolution, and it is now the base for the headquarters of many large companies. In the past decade Nottingham has developed from its earlier identity as an industrial city to become a city that relies on the service sector for its economy. Tourism is also an important industry for the area, with tourists visiting the city from many parts of the world every year. 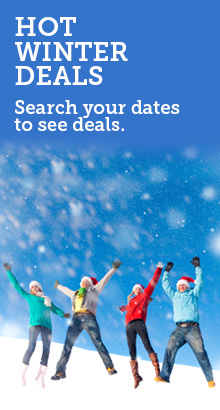