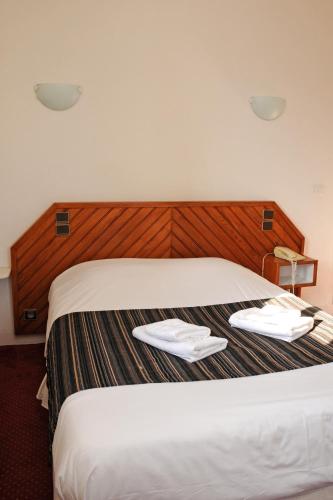 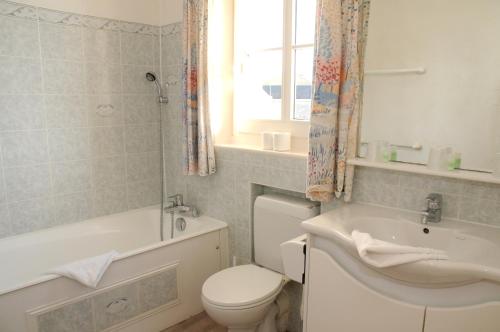 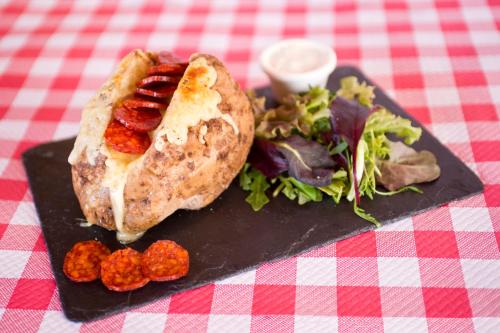 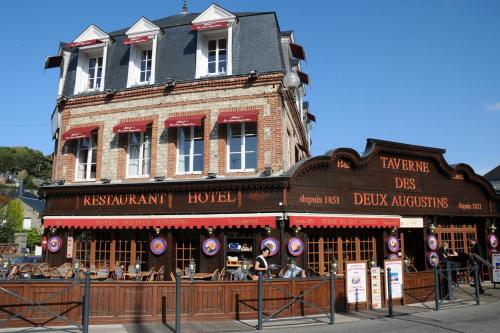 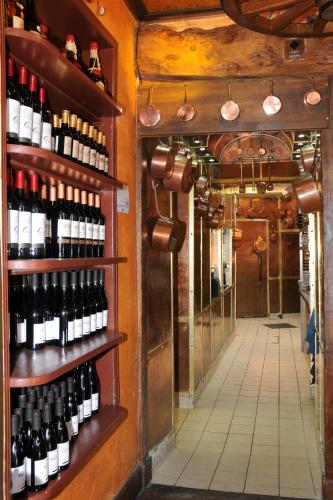 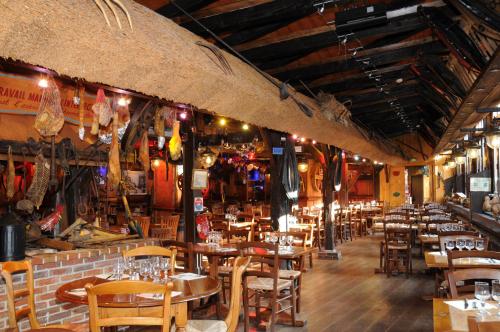 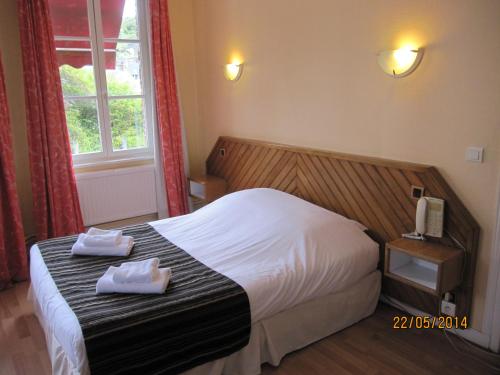 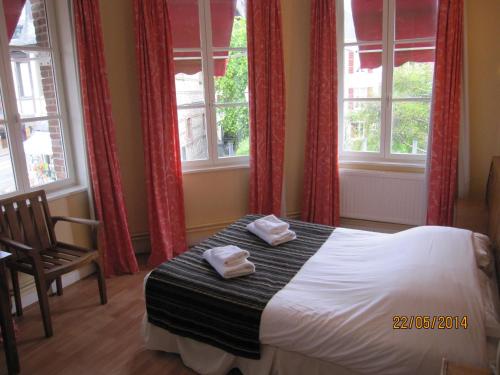 This 2-star hotel is located right in the centre of Etretat. Rates at La Taverne Des Deux Augustins are likely to rise soon as demand increases - search your dates now to see live prices and lock-in our very best rates.

Most rooms at the La Taverne Des Deux Augustins come with a wardrobe, a hairdryer, tea & coffee making facilities, a hospitality tray, and fresh towels. In addition, our 14 pleasant hotel rooms have a private bathroom and include a flat-screen TV.

A buffet-style breakfast is served daily at the La Taverne Des Deux Augustins, including a selection of hot and cold beverages, toast, cereals, juices, plus several alternative lighter breakfast options.

E‰tretat Golf Course is 440 metres from the property, with Etretat's Cliff located 0.4 km away. The review score of the hotel is 7.3/10 based on 67 fully verified guest reviews. Show all properties in Etretat

*from €51 rates are based on low occupancy nights in Etretat, Normandy, which includes all taxes & fees. All rates are subject to availability.